IRS 1040EZ was used to cover a wide range of taxpayers.

Form 1040EZ was an IRS form used to file tax returns before the recent tax reforms. This is before the year 2018. Therefore, even though the main objective of filing tax returns remains, the form has evolved throughout the years in terms of conditions for eligibility and more to new Forms such as 1040, 1040-A, and 1040-SR.

Form 1040EZ was used to file annual income tax return. The form made it easier and faster to fill basic tax scenarios. It was suitable for taxpayers if they met the following requirements:

Since 2018, the IRS has been making changes to the IRS Form 1040 used to file by individual tax payers. This is after the major restructuring of Form 1040EZ in 2018. In an effort to make the tax filing process simpler, the IRS has had to revise changes throughout the years. Form 1040 has been more of a tune-up than an overhaul of Form 1040EZ.  Through Form 1040EZ, one could claim a handful of credits and deductions such as standard deductions and earned income tax credit on their tax return. However, with the Form 1040, one is entitled to many more itemized credits and deductions such as Social security benefits, alimony, etc.

Other differences have been discussed in the table below;

Despite the differences brought about by the numerous changes, the IRS chose to keep some things the same between Form 1040EZ and Form 1040. In both forms, a taxpayer is allowed to;

One way to understand how the IRS has made filing convenient for different categories of taxpayers is by having an insight into the differences between the more recent forms, such as Form 1040-SR and Form 1040EZ.

Just like Form 1040, Form-SR was mothered by the Form 1040EZ. The major difference being that Form-SR is meant to serve taxpayers who are 65 years or older (senior citizens) only. Form 1040EZ was meant for single taxpayers or married couples filing jointly who are under 65 years of age. It is also provided with a larger font and the standard deduction table than 1040EZ.

Form 1040-SR is also characterized by having more space for a taxpayer to fill in their information in case they are to fill out the form by hand.

Unlike Form 1040EZ, which required individuals or joint filers to be earning an income of $100000 or less accompanied by less than $1500 in interest income, Form 1040-SR has no limit income.

Form 1040-A has been described to be moderate in terms of complexity, and the amount one takes to fill it up. It is recommended when you intend to claim certain tax credits while not itemizing your tax deductions. Form 1040-A offered more tax reliefs such as education, childcare, and retirement saving than Form 1040EZ. However, compared to Form 1040, it offered limited categories in terms of allowable tax deductions and credits. Some of these differences have been highlighted in the table below.

However, both forms were applicable for single taxpayers or joint filers with a taxable income of less than $100000. One could not itemize deductions in both forms. 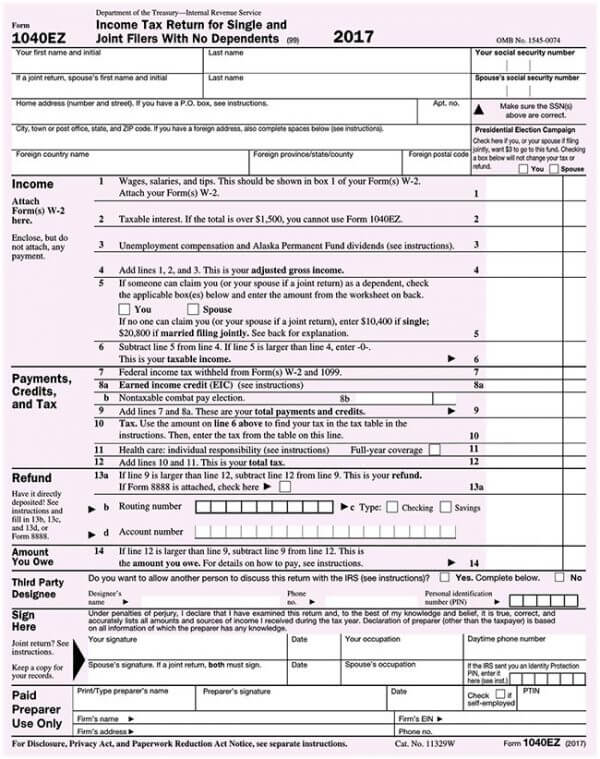 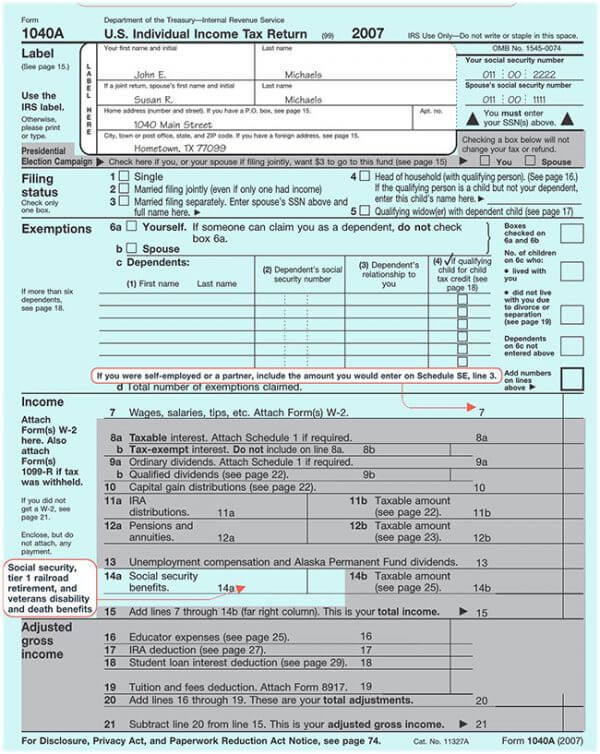 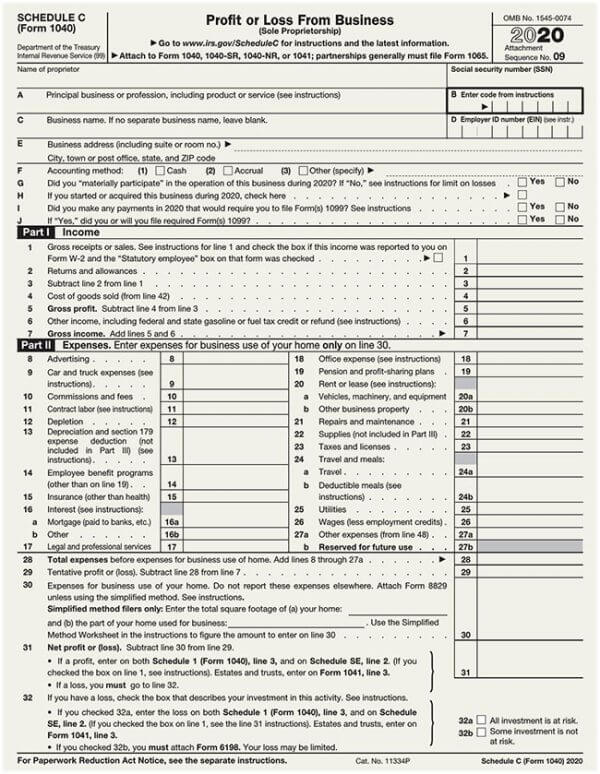 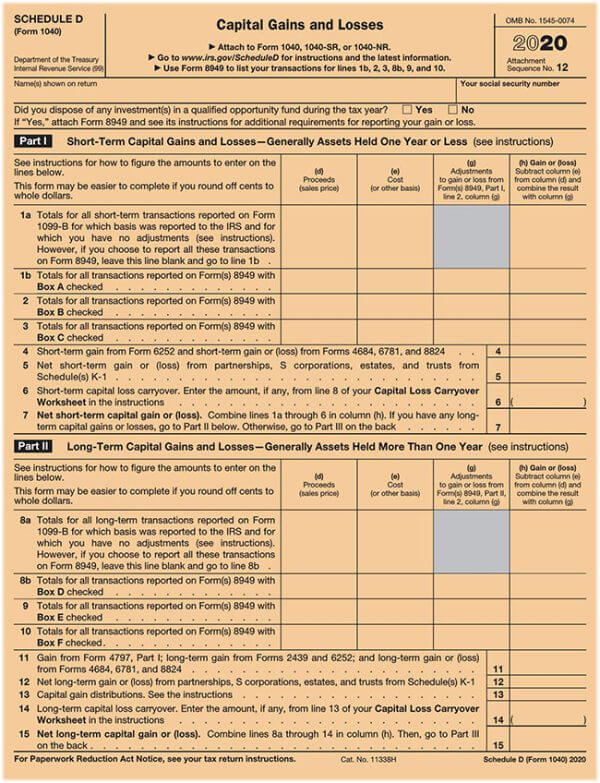 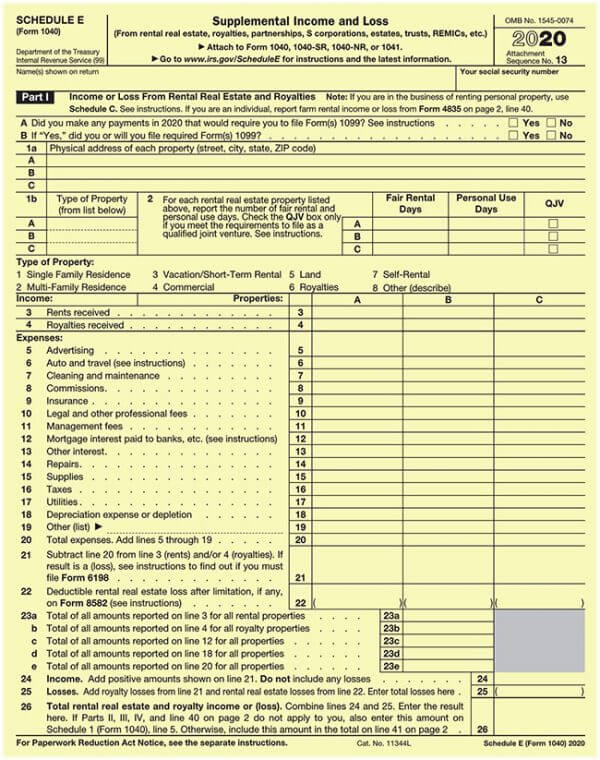 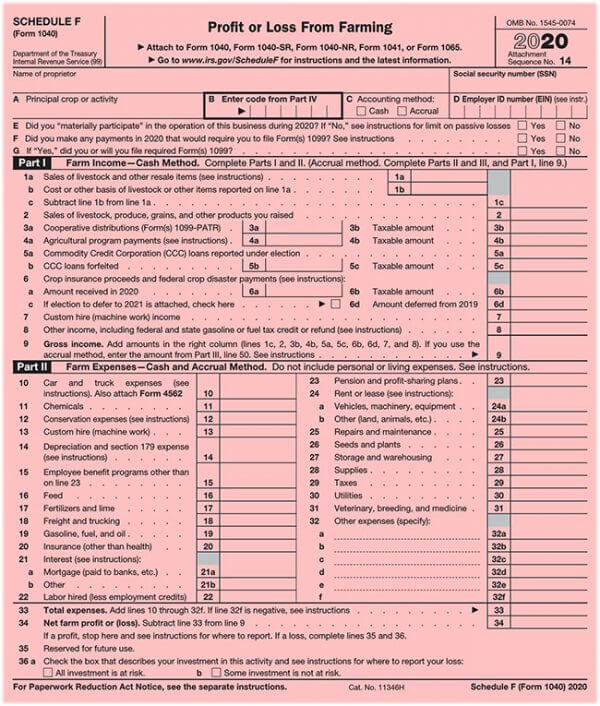 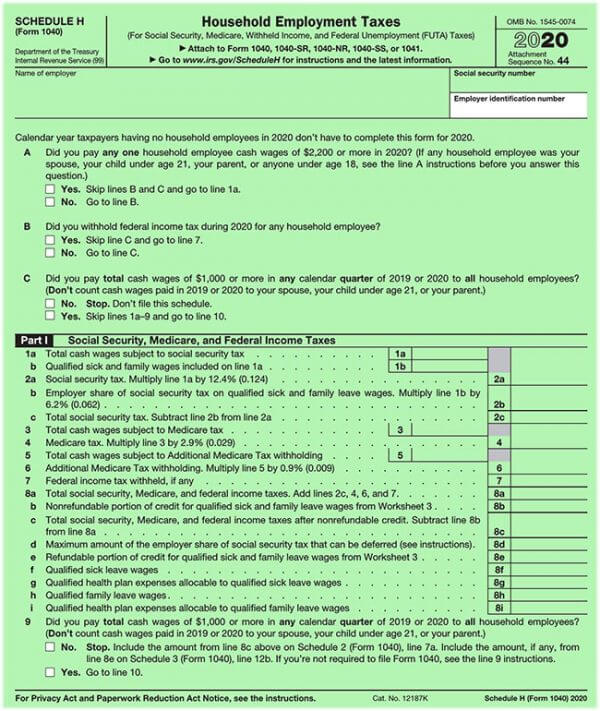 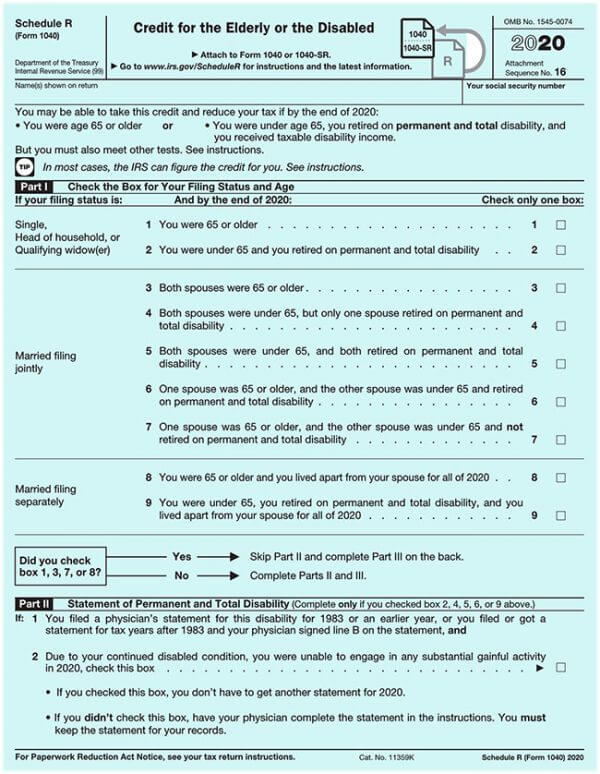 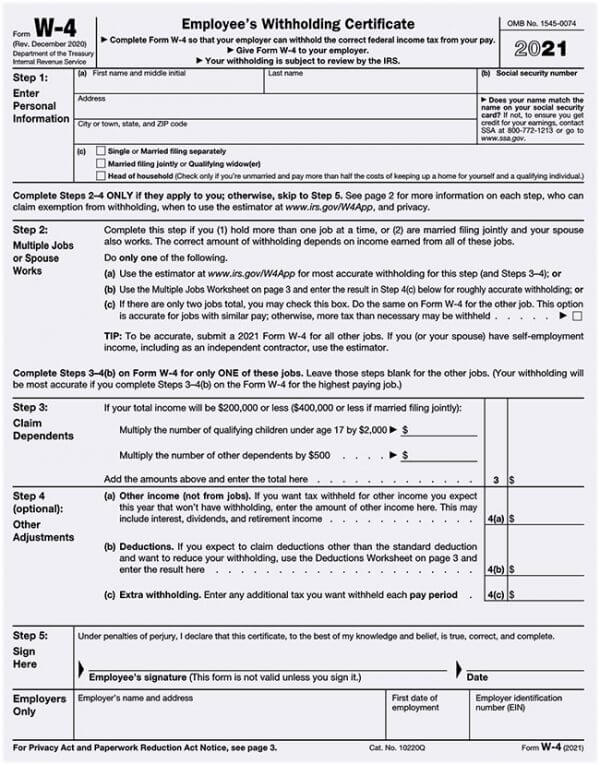 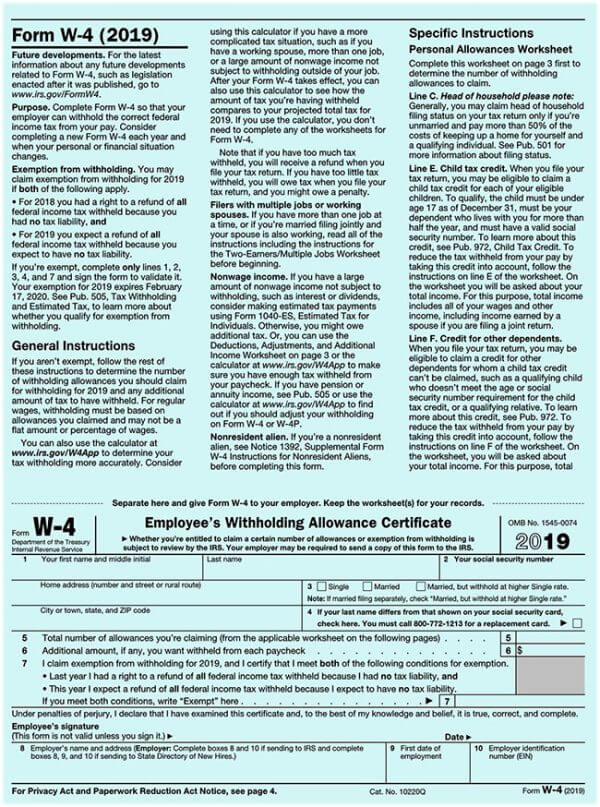 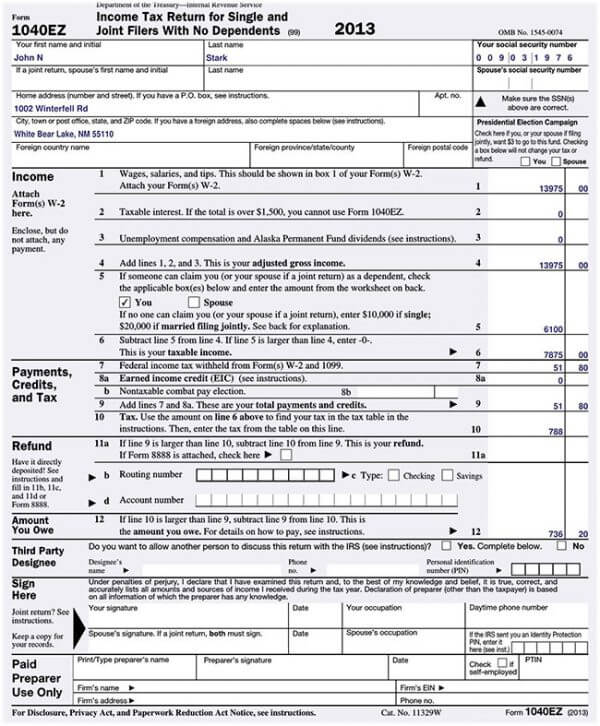 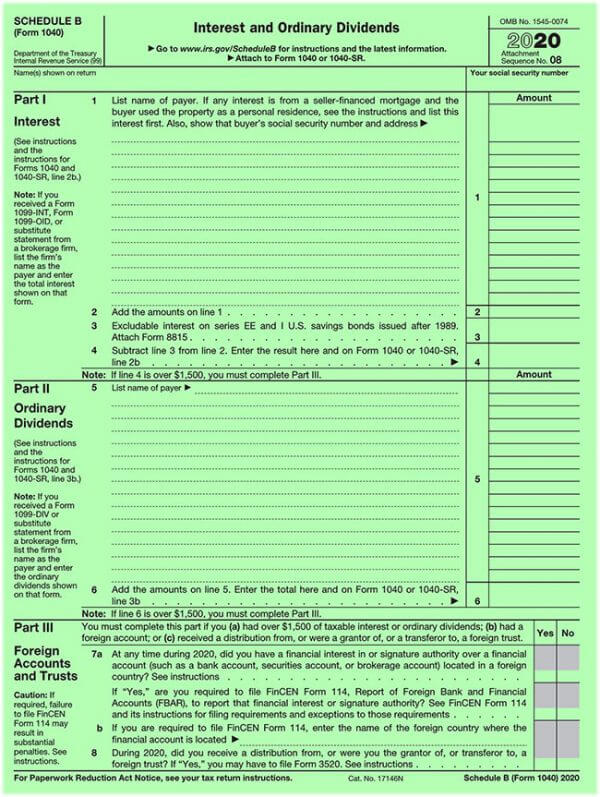 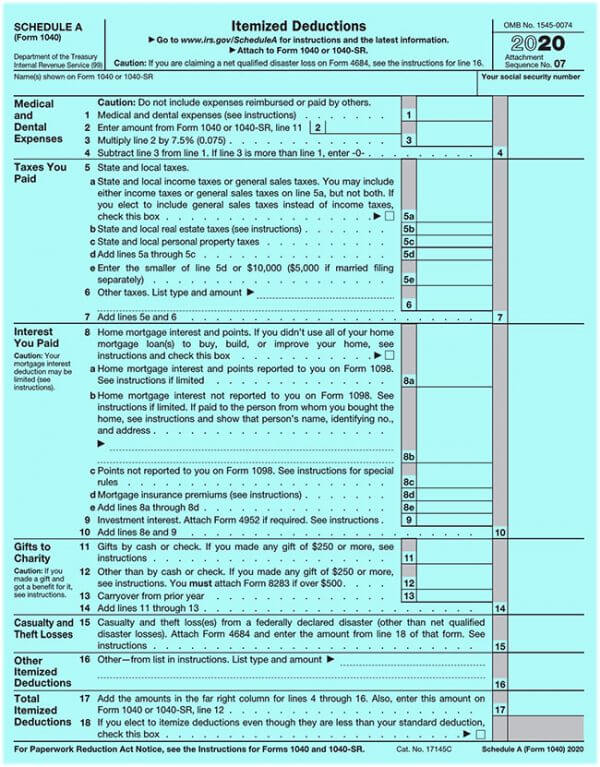 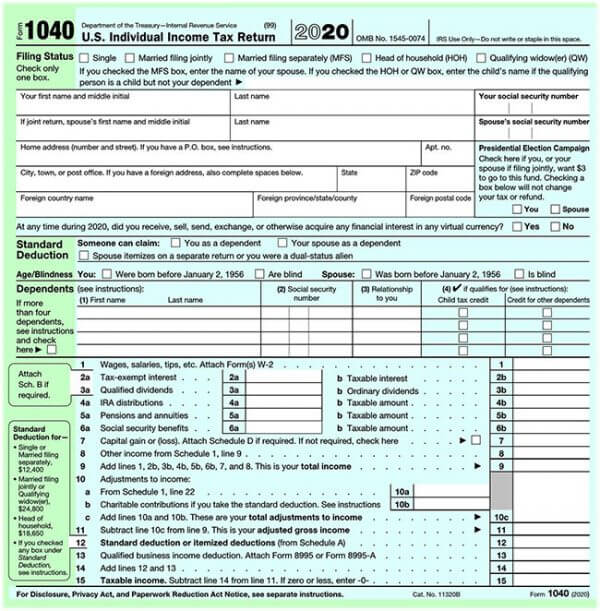 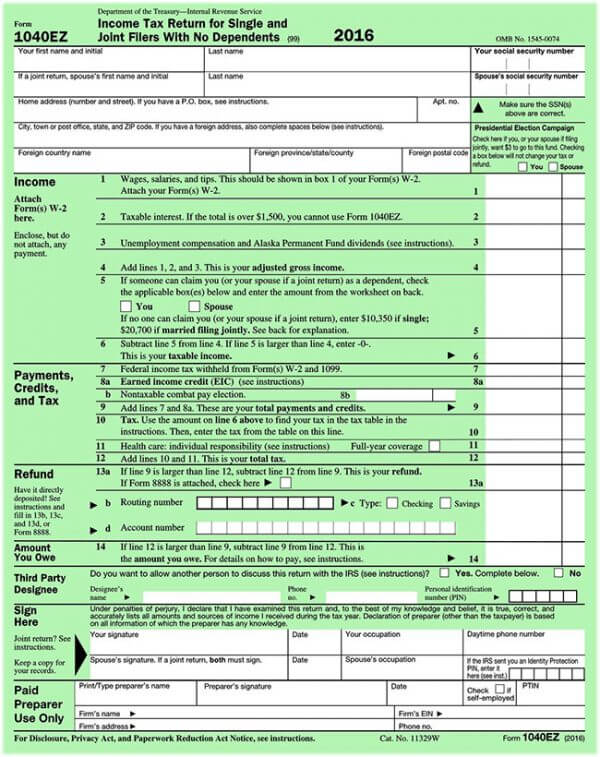 To further expound on what Form 1040EZ entailed, it is imperative tolook into the different sections that were to be found in a standard Form 1040EZ. Filing taxes is a sensitive legal duty, and therefore the form had to have adequate and accurate information.

For the IRS to be able to identify the tax payer filing the form, personal information becomes a necessity. This includes the full name of the taxpayer (s), their address, and Social Security Number.

The taxpayer (s) has to declare their type of income. In Form 1040EZ, these included wages, salaries, tips, taxable interest of $1,500 or less, unemployment compensation, Alaska permanent fund dividends.

This section helped taxpayers determine their adjusted gross income and the taxable income.

This section deals with tax payments that a filer has already made through employer withholding or estimated tax payments. This could be in a situation the tax payer had their federal tax deducted from their pay check. In such a situation, employers issued a Form W-2 indicating the total amount withheld. Where the taxpayers are eligible for the Earned Income Tax Credit (EITC), they could claim it in this segment. Employer withholding and EITC were the only tax credits a taxpayer could claim using Form 1040EZ. All the tax payments and credits were summed before a taxpayer could calculate tax on his taxable income. One could use tax tables provided in the form’s instructions to determine the total amount they owed, their filing status, and taxable income bracket.

Refunds and amount due

As filing sometimes can be prone to error, Form 1040EZ provided a section where unprecedented errors in tax calculations can be amended. These unprecedented calculations can bring forth two scenarios. One is, having the total tax payments and credits demanded exceed the calculated tax for one’s income. In such a situation, the taxpayer could state how much they expect to be refunded and leave their bank information in this section so that the refund can be deposited in their accounts. Another scenario is after determining that you underpaid your tax returns and you intend to make payments for the balance.

The last section was for the provision of signatures. Signatures are used to validate tax returns. Taxpayers are needed to sign before mailing their tax returns. Where a couple filed jointly, this section provided space for both filers. If the filed electronically, it can be signed electronically.

What form should I use if I want to itemize deductions?

Can Form 1040EZ still be used to file tax returns?

No. depending on your situation, you can choose which form to use between Form 1040 and Form 1040-SR. However, Form 1040EZ can be used depending on the condition you are filing for taxes prior to the year 2018.

Yes. If you meet all the requirements to use Form 1040EZ, the IRS allows taxpayers to file online. However, you have to calculate your tax returns manually. 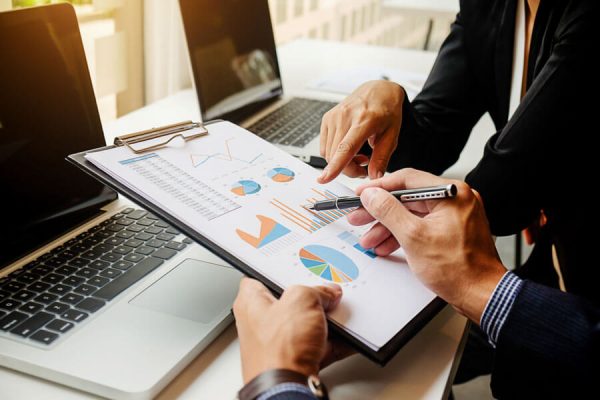 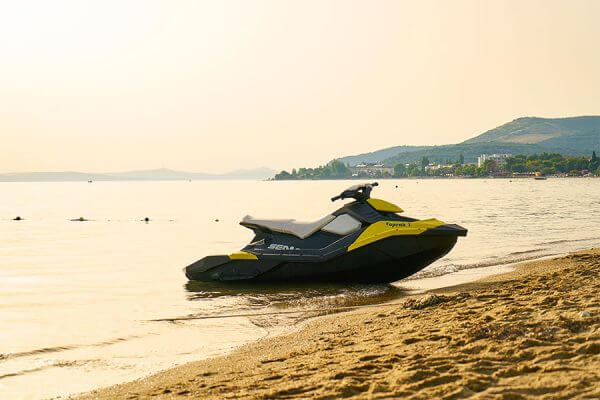 Jet Ski Bill of Sale Form (How to Fill & Use) 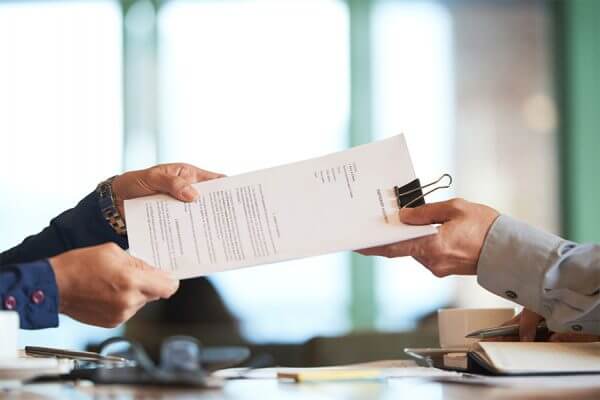 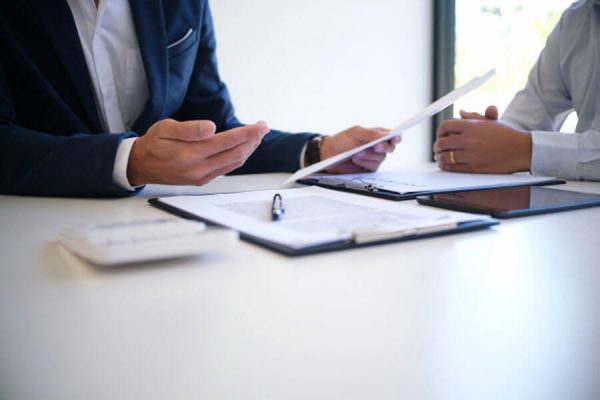